Southpaw is the new Associate Artist at Dance City Sunderland! 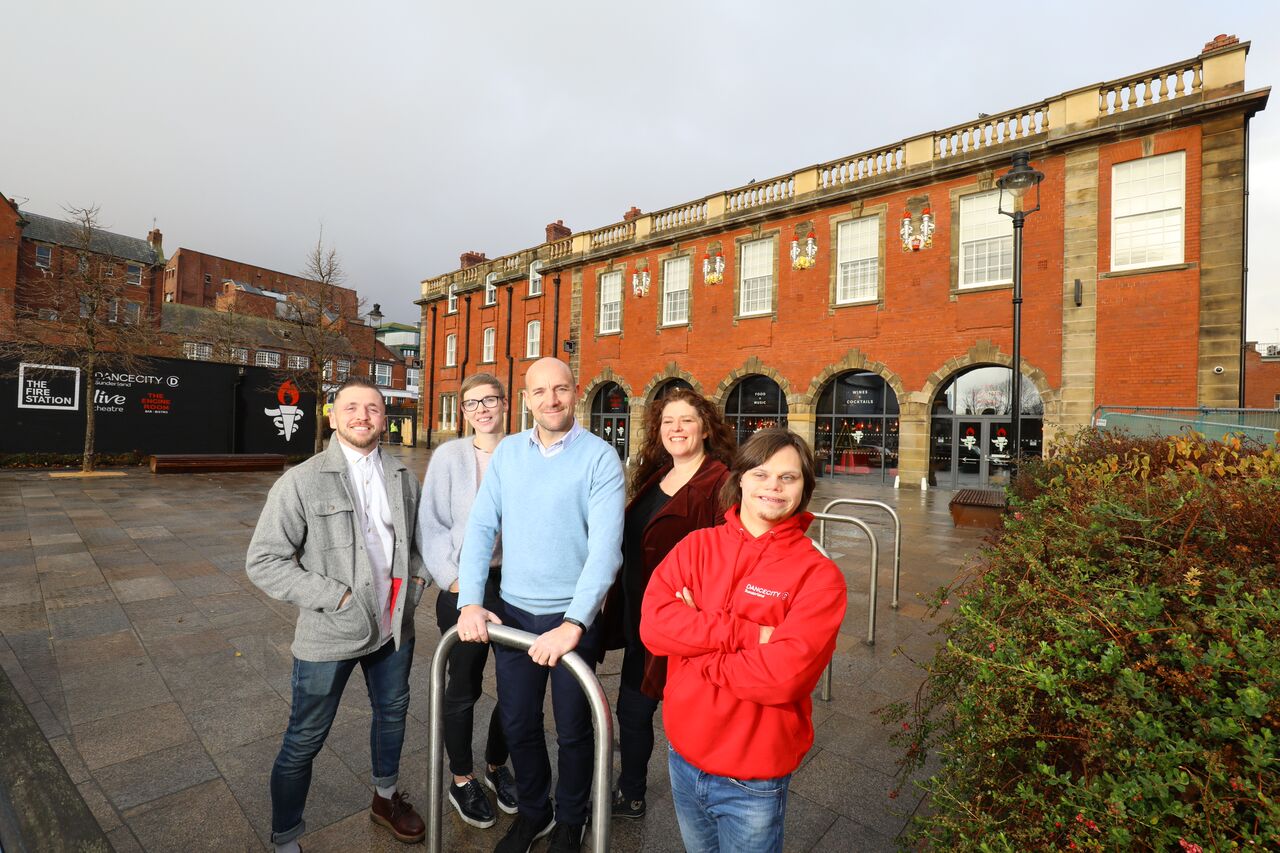 Dance City has announced that ourselves and Braena will be associate artists in their newly-opened studios at the Fire Station, Sunderland. We will work with Dance City Sunderland to create new work and will also offer a varied programme of public dance classes which will take place in the purpose-built studios.

Southpaw Dance Company was set up in 2013 under the artistic direction of choreographer Robby Graham, creating powerful, joyous performances, from small scale solo work to large scale outdoor spectaculars combining explosive physicality with engaging narratives which inspire and excite audiences. Robby has performed, taught and choreographed around the world, including the Royal Opera House and in the favelas of Rio de Janeiro. Most recently, Robby was Movement Director for Marianne Elliott’s acclaimed production of Angels in America at the National Theatre, and for Rattlesnake at the Live Theatre. Robby commented:

“We’re very excited to be resident artists at the Fire Station. We work all over the country and there is such a buzz about Sunderland at the moment. We have several new works in development and can’t wait to start rehearsing in the incredible studio spaces.”

Braena is a community dance and performance company co-directed by disabled and non-disabled dancers Anna Hall, Tracey West, Brent Marriner and producer Louise Brown.  They create exciting innovative dance performance work and facilitate inclusive movement based workshops in the community often alongside artists from different disciplines including music, visual art and film. Braena is a Sunderland based company and are excited to have their new base in Dance City Sunderland. During this time Braena will be establishing an inclusive youth dance company, teaching classes and creating exciting new performance work.

“We are really excited to be a company in residence at Dance City Sunderland and to be part of their offer of bringing dance classes for all ages and abilities to Sunderland. Our work will have an emphasis on inclusive dance classes for families, children and adults. We are really looking forward to this being the next part of Braena’s adventure! Thank you Dance City!”

Anthony Baker, Joint CEO and Artistic Director of Dance City, said: “Braena and Southpaw are two of the most pioneering dance companies and we are delighted to have them on board as we gear up for the grand opening of Dance City Sunderland.”