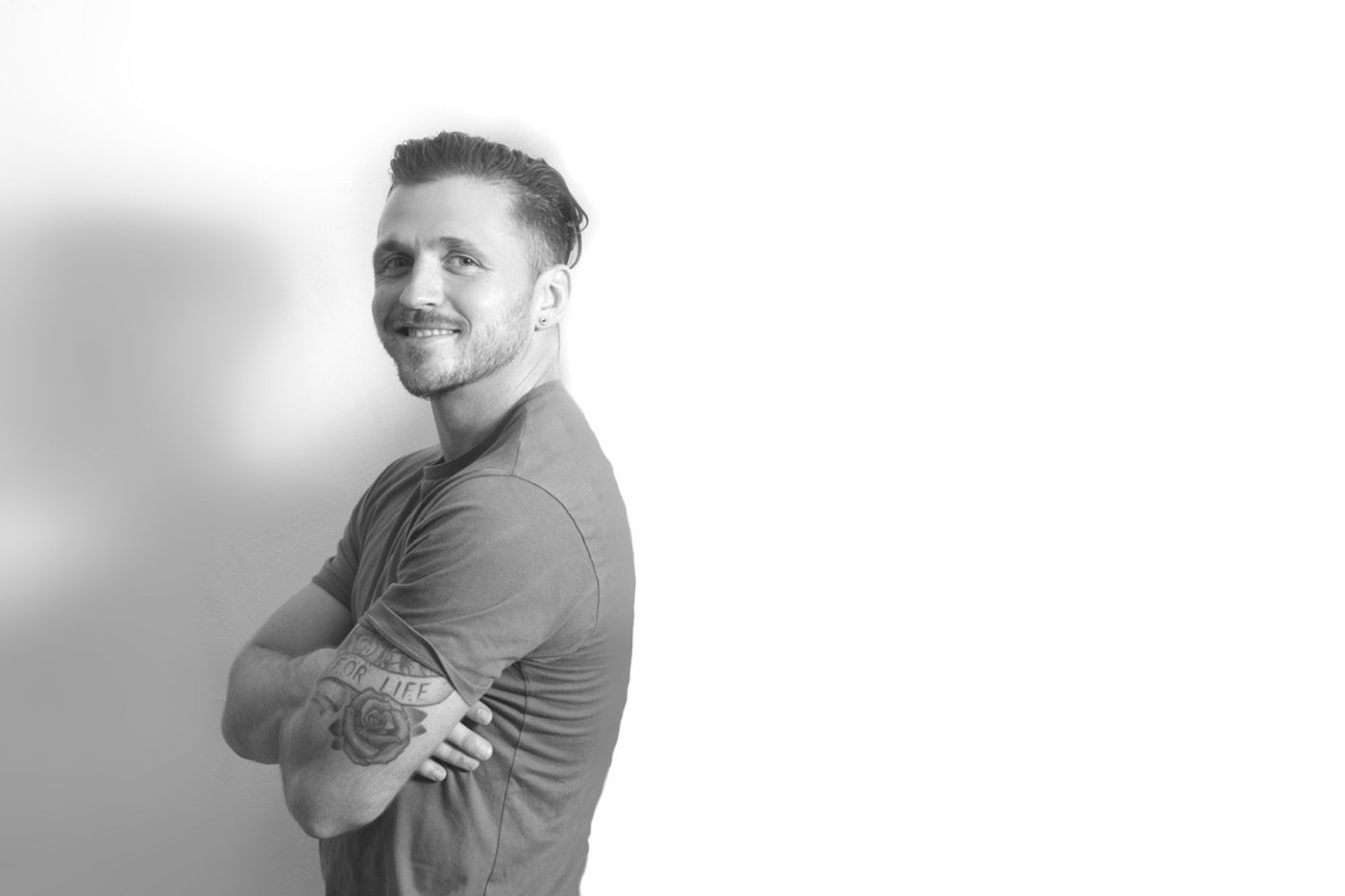 After the coffee-fuelled nature of 2016, 2017 looks to be no less of a whirlwind, especially in the middle of the political convulsions that continue to rock us. Some thoughts about 2017 and what we might be up to.

First off, I’m writing this during a brief pause in rehearsals for Angels in America at the National Theatre, which I am choreographing – our genius director, Marianne Elliott, responsible for the Curious Incident of the Dog in the Night-Time and War Horse, was surely prescient in developing a new production of this touchstone play about power, freedom of expression of identity and the fight for social change. Being a part of this creative process is simultaneously heartening and poignant.

I’m shortly off to Australia, where I am co-Director of The Future of Things Past, the opening ceremony of the Castlemaine State Festival, expect Instagrams a plenty on 17th March! I’ve just spent the weekend choreographing a forthcoming video for Maximo Park, I’ll keep you posted when this lands, and I’m still developing the Nomad solo, a work in progress that some of you may have seen last October at Dance City. So not much time to breathe or sleep at the moment!

And then, and then … well, who wants a piece of Faust or Carousel this year? Looking to get these two productions back where they belong, on the road, at festivals and events all around the country. These two are like old friends, a fantastic experience whenever we get to perform them and we hope to get out and about as much as possible. Neither have we forgotten Speakeasy, first performed last year and slated for further development in 2017 for touring in theatres in 2018.

Will 2018 be quieter?  No chance! In the last few years, we’ve created Faust, Carousel, Rush, Wordplay, Bodytalks, Speakeasy (and the rest), and there are at least 10 other things that we’ve already thought of that we want to do.

New people are working with us to help make that happen, joining our long established collaborators such as our producer, Frank Wilson, our dancers, and augmenting the ongoing support from the Arts Council, Dance City and all the people who have commissioned us and worked with us over the years. I said it last time, and I’ll say it again – thank you.

So 2017? The joy of dance performance and participation, that’s what it will be about.