CAKE Mix 17: The Science of Performance 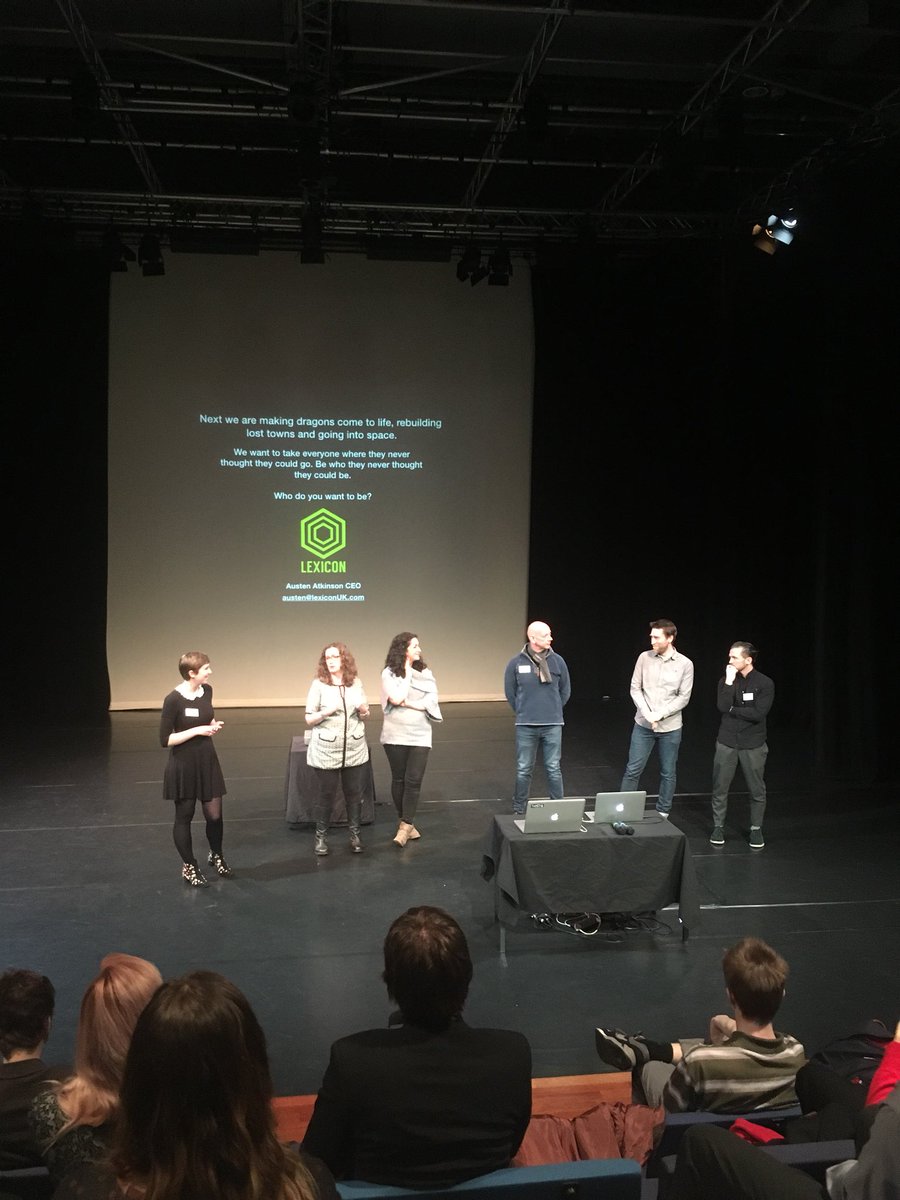 Courtesy of Creative Fuse North East, here is an excerpt from their blog about CAKE 17: how does the artistic production process combine science, technology, and storytelling to produce an emotional response in an audience?

CAKE 17: The Science of Performance  was delivered as part of our Physics of Dance programme, hosted at Dance City. The four speakers were each given ten minutes to articulate how technology enhances, complements and complicates their art forms – dance, theatre, public installations, and educational expeditions. Their presentations fuelled plenty of thought and discussion about the interactivity and inter-reliance of arts, science and technology.

The first speaker was Robby Graham. Southpaw creates contemporary dance productions which involve mass participation, community casts, moving image, projection and other technologies to produce big visual spectacles. Southpaw is currently working with Creative Fuse as part of an Innovation Pilot project exploring the potential of immersive technologies. It was fitting then, that Robby’s discussion centred around the variety of tools that come together to make a Southpaw performance.

Robby’s passion for dance began with Hip Hop, without any classical training. He explained that Southpaw initially grew out of a sense of rebellion – casting aside hierarchical structures of theatre and dance, and creating something different and democratic. Eventually, Robby explains, he opened up to consider different forms of dance – including swing dance, European folk styles, and contemporary movement. Taking elements from each as inspiration, Southpaw consider these different modes of expression as tools through which to tell a story.

Listening to Robby, it’s clear that this approach is taken with all elements of a performance, from the dance form to props and any technologies deployed. It’s not about the spectacle – as spectacular as it may be – but about the narrative, the story and the emotions that the visuals communicate to an audience.

Quoting Martha Graham, Robby pondered the expression “Dance is the hidden language of the soul, of the body” and added his own footnote: “Dance can express the space between words.” Through this blend of stories, technologies, spectacle and talent, a performance can emerge with almost magical qualities.

It would be easy to attribute a quality performance as pure art, raw talent, or something simultaneously effortless yet unattainable for ordinary people – but, as Robby explained, nothing ‘just happens’. It is only through a process of persistence, experimentation and refinement that a performance can be made; a kind of science of performance for Southpaw.

For the full blog visit the Creative Fuse website