Angels in America: Fear and Compassion at The National Theatre 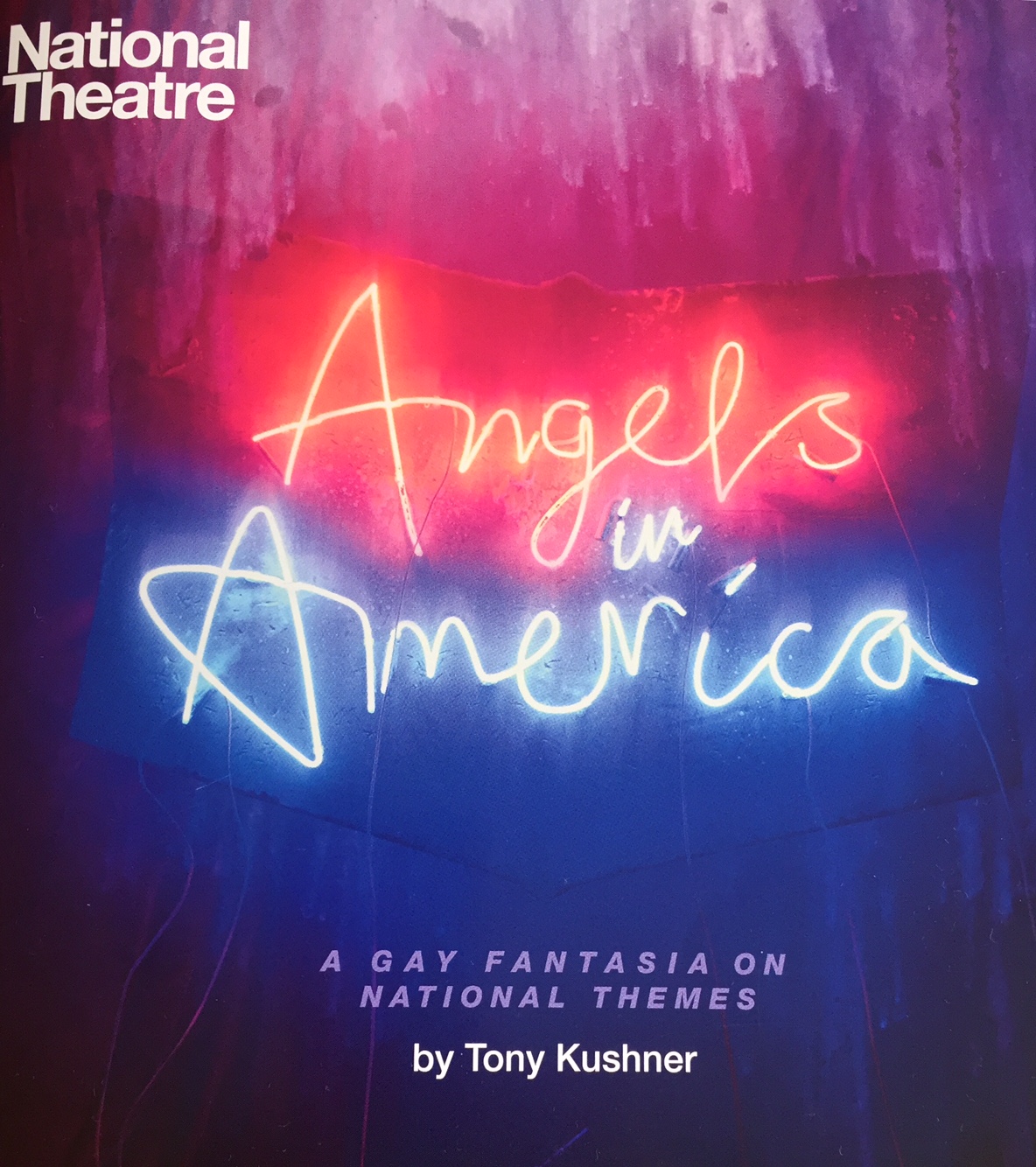 Catherine saw both plays on 29th April – her thoughts.

Great theatre can dismantle you. And Angels in America at the National Theatre is great theatre. I thought I knew these plays but this production opened them right up again.

When Southpaw’s AD, Robby Graham, was first commissioned to be the choreographer for the NT’s production, we had a couple of conversations about it – I thought Angels was about power, the fight for gay rights, and that immense struggle for freedom of expression of identity and creativity. And a deep sadness that AIDS all but eviscerated that explosion of exploration.

But as brilliantly highlighted by Dr Emily Garside in the programme notes, Angels is not a political manifesto: “responsibility for activism is passed to the audience – it is for them to be moved to action by the play; they are not instructed by it”.

The characters in Angels are not ciphers or symbols, they are humans, struggling with choices, trying to reconcile who they are with life’s conflicting pressures and expectations. Even the Angels are struggling; they are “fabulous, yet dull”. There is no rhetoric, no hectoring, just a magical text brought to life by a compelling ensemble cast and an enthralling staging by a dream team of creative talent.

This production dismantled my notions of what Angels was about and replaced them with a focus on the compassion that flows through it, in every single scene.

Neither is Angels sad, on the contrary, it is very funny and profoundly optimistic. At the end of Perestroika is a speech by Prior Walter full of hope for the future, and he knows he is right to be hopeful.

But there is a warning in it, intentional or not.  Near the end of the first play, Millennium Approaches, Louis Ironson points out that “what AIDS shows us is the limits of tolerance, that it’s not enough to be tolerated, because when the shit hits the fan you find out how much tolerance is worth. Nothing.”

And this is what I remember from the 1980s: the first casualty of fear is compassion. And today it seems that, once again, fear is driving out compassion, at least judging by certain narratives. It may be so. If it is, we don’t need angels, we need Prior and Louis and Belize and Harper and Joe and Hannah and Ethel. We may even need Roy (I’m ambivalent on that one). But we absolutely need the writers, directors, producers, actors, puppeteers, designers, dancers, choreographers… to remind us of the better angels in our own nature.

Angels in America at the National Theatre is sold out but will be broadcast by NT Live at various cinemas around the country: 20th July for Millennium Approaches and 27th July for Perestroika http://ntlive.nationaltheatre.org.uk

Get your ticket – it’s a once in a lifetime theatrical experience.