Nominated! For a Heart of the Arts Award! 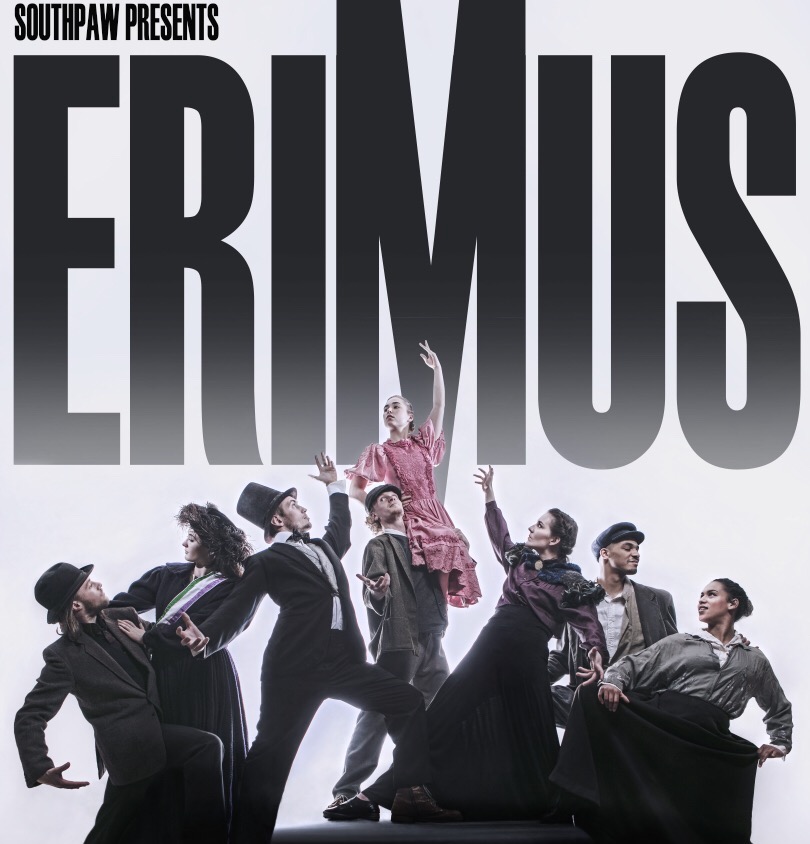 The shortlist has been announced for the National Campaign for the Arts’ (NCA) Hearts For The Arts Awards 2019. The awards celebrate the unsung heroes of Local Authorities who are championing the arts, often within a climate of severe financial challenges.

The shortlist was judged by representatives from some of this year’s partners in the awards: Culture Counts, Local Government Association, National Campaign for the Arts, UK Theatre and Voluntary Arts Wales.

Discussing Middlesbrough Council’s nominations, our partners described Erimus – commissioned by the authority from Southpaw Dance Company – as “a stunning way in which to bind a community together – bringing together all sorts of people who would not otherwise have met in a huge celebration of creativity which is having a continuing impact on Middlesbrough”.

They called Mayor David Budd “a strong advocate for the arts not just in Middlesbrough, but across the Tees Valley and wider North East region”.

The National Campaign for the Arts present the Hearts For The Arts Awards each year. The awards are delivered by UK Theatre, in partnership with Culture Counts, the Local Government Association (LGA), Theatre NI, Voluntary Arts Wales, Wales Council for Voluntary Action and What Next?

The winners of the Hearts For The Arts Awards 2019 will be announced on Thursday 14 February. The winners will be selected from the shortlist by a panel of key arts industry experts and practitioners, including:

For more information on the shortlisted nominees visit forthearts.org.uk/campaigns/hearts-for-the-arts/