Southpaw Dance Company works under the artistic direction and unique vision of award-winning Choreographer and Director Robby Graham. Robby creates epic visual spectacle and dynamic physical storytelling sequences based in a strong physical movement vocabulary, with universal imagery and relatable content, whether working with a professional dance cast, with actors, or with large scale community casts.

Robby is passionate about connecting with audiences, and has created several successful touring works that have toured nationally and internationally. Touring work includes the 2013 outdoor production, Faust, that played to audiences of over 50000 over 5 years, as well as Carousel and more recently, Icarus.

Robby specialises in creating large scale, mass movement productions with community casts of hundreds, recently creating RISE, the opening event for Brent : London Borough of Culture 2020, with 230 local performers in front of the iconic Wembley Stadium. Erimus celebrated the opening of Middlesbrough Town Hall and won the National Campaign for the Arts Award for Community Cohesion and also the Arts Council Award at the Journal Culture Awards. Rush, a large scale Cultural Spring commission,  has been restaged for Hull Freedom Festival and Hull City of Culture as well as Left Coast Blackpool and Future of Things Past formed the opening ceremony for the Castlemaine State Festival in Australia.

Robby has created work across a wide number of contexts, here both outdoor and in traditional theatre contexts, across the UK, Europe, South America, and Australia, and in partnership with such organisations as the National Theatre, Lyric Hammersmith, Live Theatre Newcastle, Greenwich Docklands Festival and others.

Robby Graham’s finely acted, balletic production touched my heart (…) for the way it captures, with dreamy, physical grace, the euphoria of falling in love amid the fast-moving madness of the city.

Robby Graham‘s choreography and movement direction combines effortlessly with the music; stylistically and rhythmically the two elements are completely in sync, which creates a unique piece. Motion is very fluid, and almost dreamlike at times. 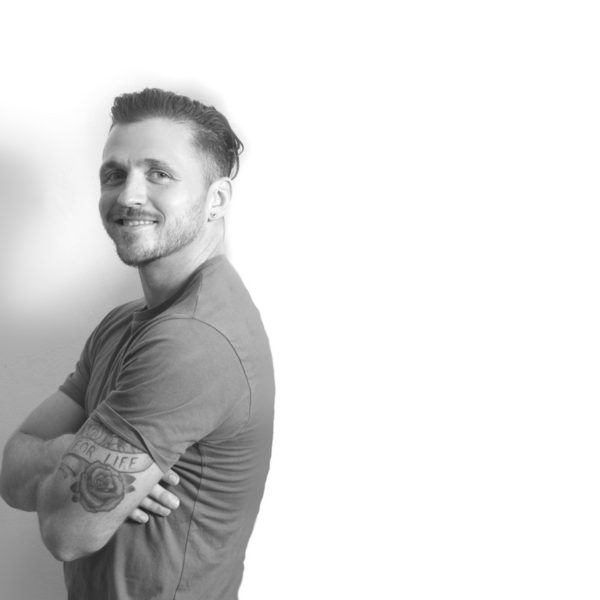