RUSH – an experience to treasure 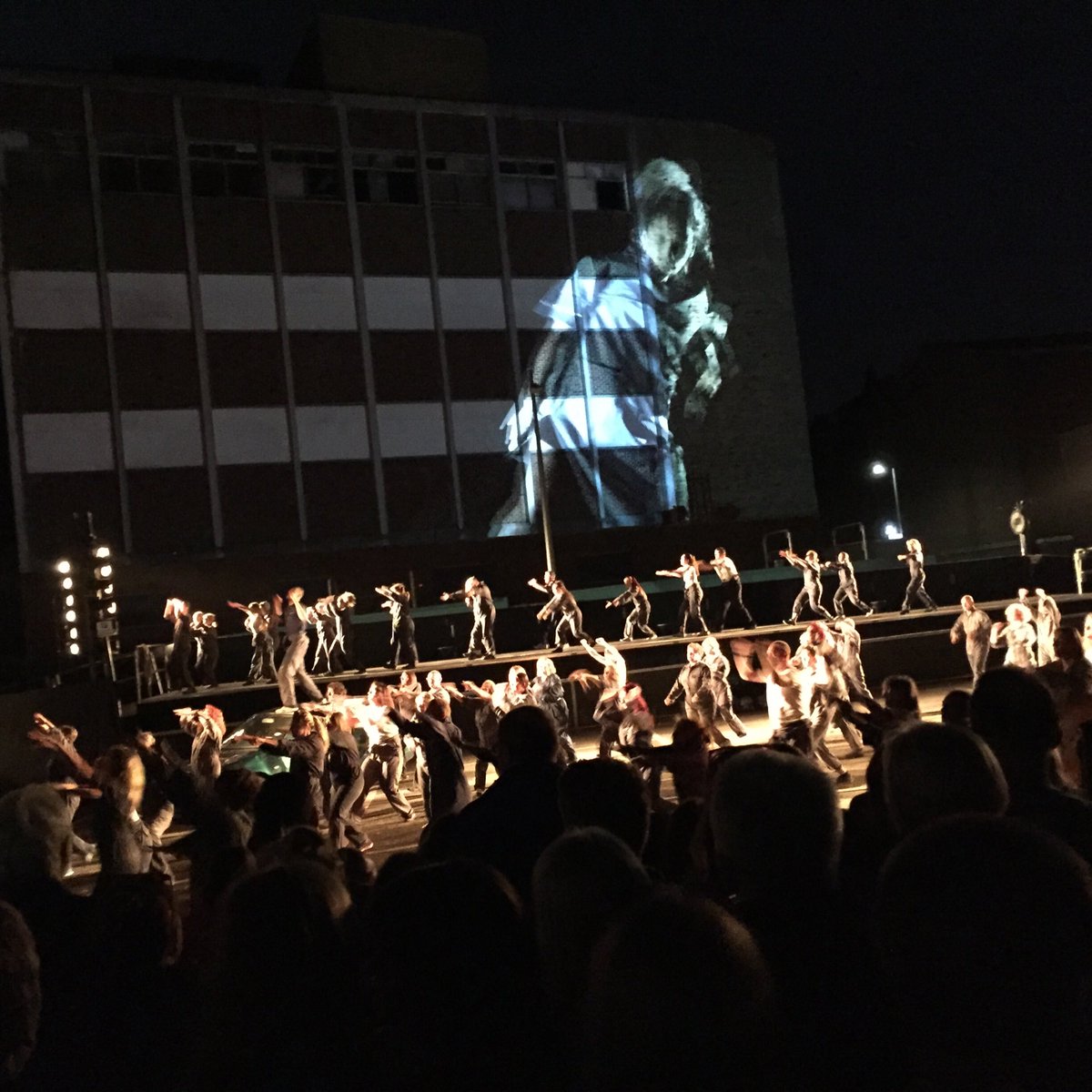 A new blog from Joanna Morley, a participant in the epic that was RUSH Hull.

RUSH Hull was an experience that I will treasure for the rest of my life.

After joining the team a week into the process, I had no idea what to expect and was happily surprised by the variety of participants, how eager they were and the amount we would be included in the show. One of the greatest things that has come out of participating was the sense of community that developed. We were all volunteering for different reasons, some for the enjoyment of dance, some for the challenge to do something new, some for exercise, and some purely to meet new people. We became part of this new community, who would groan collectively when Robby threw changes our way!

The team at Southpaw worked extremely hard teaching us all our movements, there was never a rehearsal that was lacking in enthusiasm from any of our teachers. They were a huge support to us throughout rehearsals and were vital in the running of the performance itself. Not only were they making sure we knew what we were doing, but they also had their own performances to worry about. I cannot commend them all enough. It became clear during our weekend intensive the passion that they all had for this project which was then fed to us when we were told that it was “our” show. Allowing us to have ownership over the show was something that I didn’t feel fully until the performance day itself. It was ours. 100 members of Hull’s community standing defiantly together with arms in the air, throwing around colourful dust and moving as one.

I will never be able to express that fully to anyone who didn’t participate, but I know that there are almost 100 other people I can share that feeling with. Thank you Southpaw! You’ll never really know how much it meant to me.