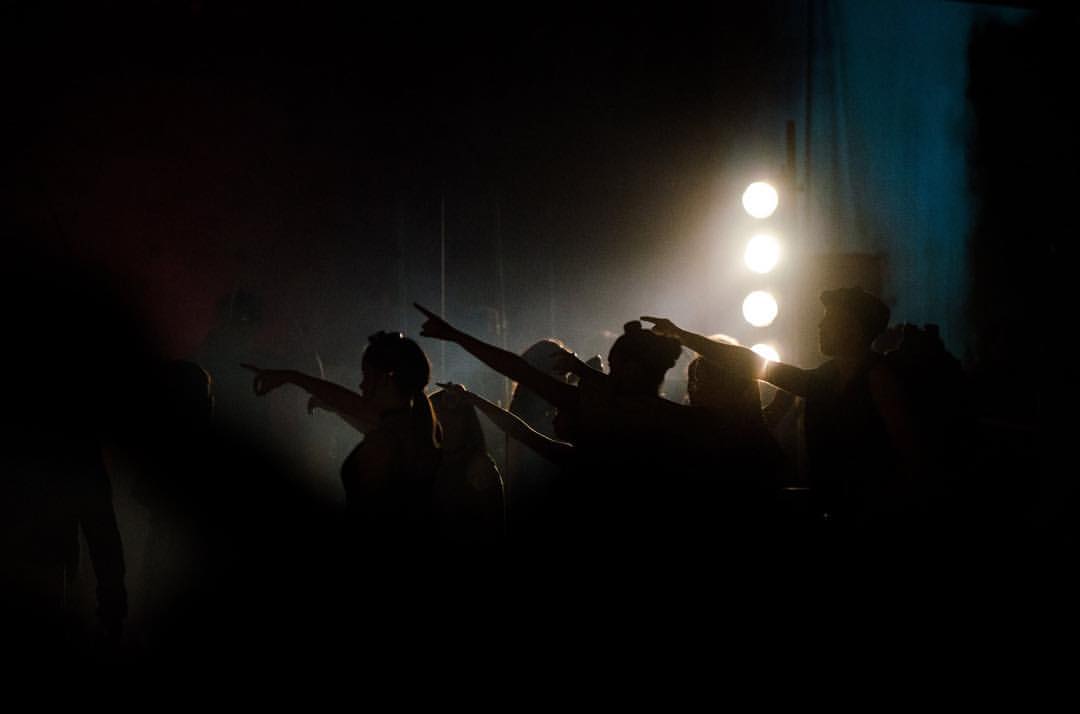 The Future of Things Past

Castlemaine State Festival began in 1976 through the vision of Berek Segan AM OBE. It has grown to become Australia’s flagship regional arts festival.

The Festival programme has encompassed visual arts, music, theatre, opera, and dance and has been a major contributor in connecting people and developing enterprise within the regional community. Many organisations in the community have participated; schools, sporting groups, the local aged care facility, manufacturing and agricultural workers, street rod enthusiasts, musicians, designers, gardeners, heritage specialists, and the myriad of visual artists and artisans who live and work in the district. Each has brought their interests to the Festival, treading pathways to connection, reflection and innovation.

For 2017, Southpaw’s AD, Robby Graham, was commissioned to create a mass movement spectacular with a cast of community dancers, The Future of Things Past, for the opening ceremony.