Kate trained on the CAT scheme in Newcastle and at Trinity Laban before returning to the North East to complete the BA(Hons) Dance Professional Practice course at Dance City, Newcastle, with a First Class Honours.

Alongside a professional career, Kate engages with community work on a board scale from delivering community workshops to dance training on the CAT programme, alongside developing her own practice through a variety of projects.

Kate joined Southpaw in 2017 on Rush and has continued to work with the Company as a dancer and dance captain, she has performed in Erimus and acted as rehearsal director on Icarus and Carousel. 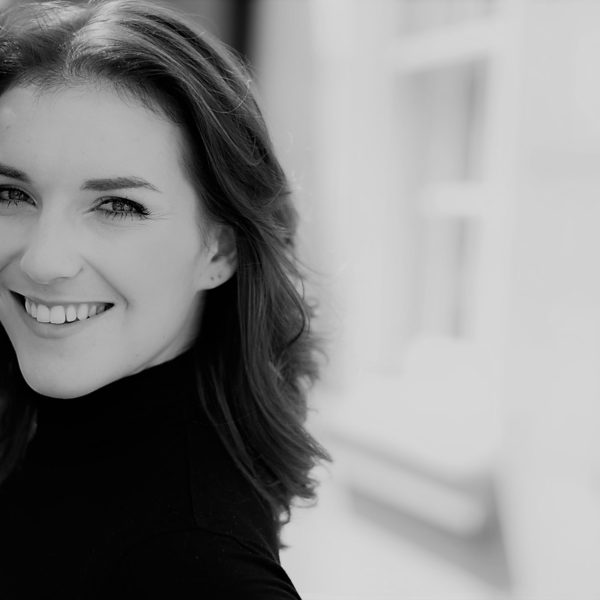